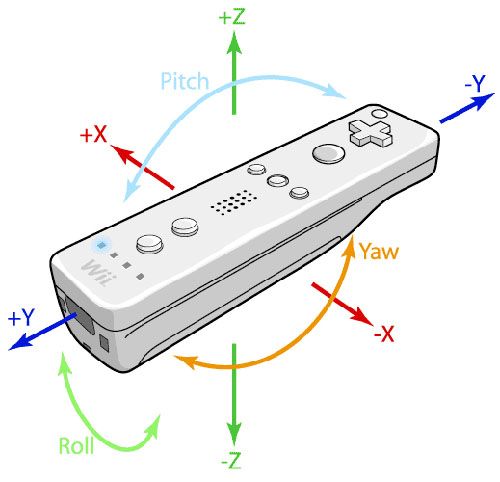 Nintendo is soon coming out with its latest video game console, the Wii U, and a recent patent reveals that the company has big plans for it. The patent covers a way for the regular Wiimote controller to “grab” something from the TV and drag it into the new Wii U tablet controller. It can also work in reverse, where the player moves an object or in game item from the tablet to the television. This is all but one of the many new features Nintendo is looking to introduce with the console. Nintendo has also showcased a golf game where the player puts the tablet on the floor and can see the ball and what surface it’s on. Then the player uses the Wiimote to swing away. Over the pat few months, the company has patented about a dozen Wii U gameplay designs and features, on top of all the hardware and accessories.

The Wii U is fully backwards compatible with older Wii games, controllers and accessories, meaning that all those millions (95 million, to be exact) of players who have purchased a Wii console will be able to use all of their accessories and play their games on the Wii U. But the new console has obvious advantages: it’s a much more powerful machine with HD capabilities – there’s a built in HDMI port – and of course, the new tablet controller will pave way for all sorts of innovative video games. Nintendo will be unveiling the final Wii U features at E3 in just a week from now. The company is expected to announce a ton of games, and perhaps some of them will include the new feature that’s mentioned in this patent. The new console and its HD capabilities will be released this Fall in the US, Japan, and Europe. 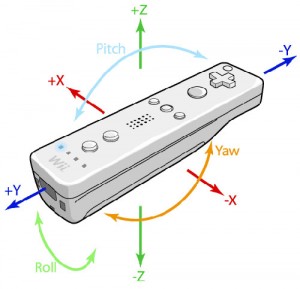