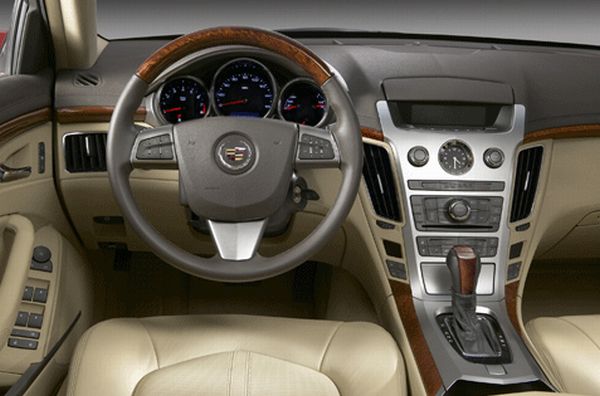 The Automotive Systems Division of Bose surprised many at this year’s Geneva Motor Show with the unveiling of The Bose Media System. This is a new car audio system that supports Surround Sound Super Audio CD and DVD Audio disc playback as well as CD Audio and several other music formats and will be available with the Ferrari 612 Scaglietti.

While DVD Audio car audio playback is available in some models from Acura and some after market players and Sony has announced three upcoming Super Audio CD car players, the Bose system is the first to offer playback of both high resolution audio formats in the same system.

First Universal Disc Player
Bose took note of the system’s innovation in the Universal Disc arena by saying that “The Bose Media System offers an industry first. It is a unit that recognizes and plays nearly every disc format automatically in the highest number of available audio channels. Just insert a disc and enjoy. Compatible media include CDs, Super Audio CDs, DVD Audio discs, DVD Video discs, MP3s, AAC and nearly all formats available on recordable CDs and DVDs.

The launch of the media system at the Geneva Motor Show has created a lot of interest around the world. The Bose Media System is the result of extensive research into how to make infotainment systems easier to use, without compromising on performance, features or functionality.”

More Innovative Features
Beyond the Universal Disc Playback, the Bose Media System will also offer a host of innovative features. These include a “proximity sensor” that senses when your hand is nearing the face plate of the unit and responds accordingly. It also features a “uMusic intelligent playback system” which is said to present and play music that fits the selections you’ve been recently listening to on the system. And it has a “genre tuner” that shows you FM and AM channels grouped by programming rather than channel number.

Other features on the player include FM/AM radio, XM satellite radio, a hard disk that can store 200 hours of MP3 or AAC audio, a GPS Navigation system, Bluetooth device support, iPod interface and a USB 2.0 input.

What Comes Next?
In light of the interest that the Bose Media System announcement generated, I asked the folks at the company’s Automotive Systems Division about the product. I was told that while it will initially be available as a “standard option” on the Ferrari 612 Scaglietti, the company was looking at other ways of making the system available.