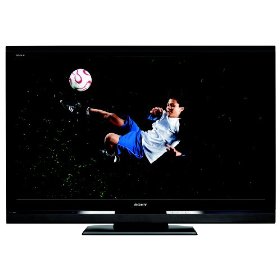 Admittedly, there isn’t much of a difference, at least as far as quality goes, between today’s review target, the Sony KDL52S5100, and many other models of Sony television.  The biggest difference will be in specific technical specifications, though this doesn’t reflect badly on the Sony as a whole.

This is a good quality system, in all honesty.  Despite the fact that it’s very similar to other 5100 models–I’ve seen a Z and a V in addition to the S so far, and who knows how many other letters of the alphabet are lurking around out there?–it doesn’t really diminish from the quality of this particular model.

You can get the Sony KDL52S5100 for just over twelve hundred dollars on Amazon, so in the end, you’re getting a solid bargain for a good model television.