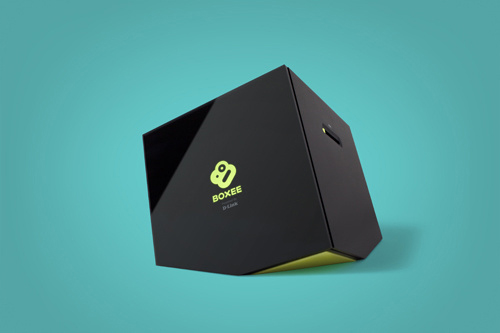 While there is a highly dedicated community of consumers who still prefers physical media many are making the shift towards digital media. This new age of entertainment is being ushered in by companies like Netflix who offer a large library of movies and TV shows to stream from the cloud. As you’re sure to know just about every set-top box or Internet connected television comes with built-in Netflix compatibility now a days but one set-top box that was missing the feature is none other than the Boxee Box.

We’ve told you in the past that the folks behind the Boxee Box were working feverishly to get Netflix out and it seems today the fruit of their efforts has been released. That’s right, Netflix streaming is now officially available on the Boxee Box.

To grab the update you don’t need to do much of anything as the device will be updated automatically within the next 24 hours. If you’re impatient, however, you can perform a manual update now and you should see the new feature appear.

Has anyone tried out Netflix streaming on the Boxee Box? If so, how is it?