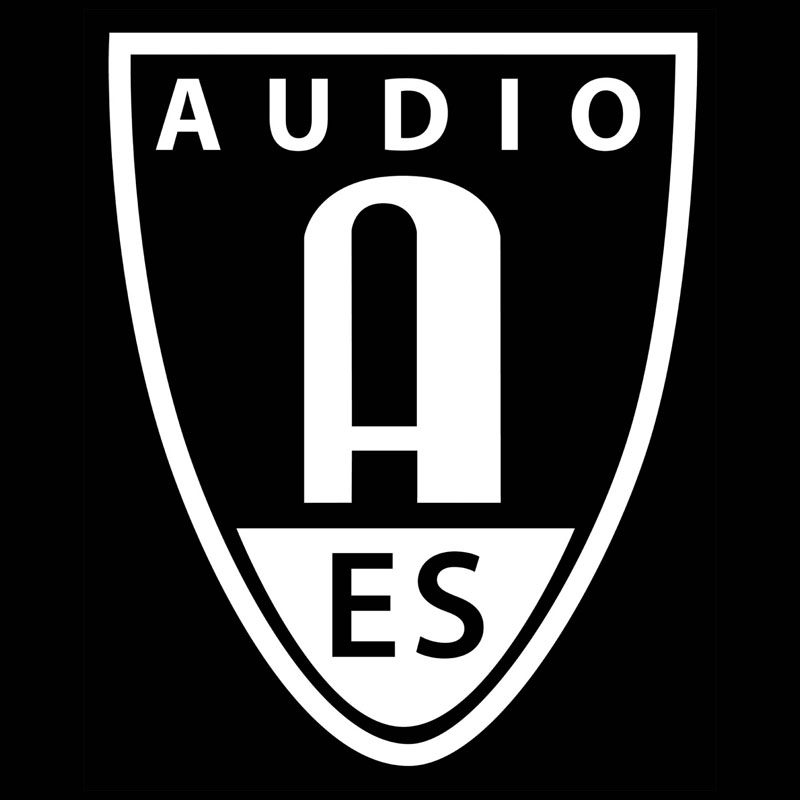 AES 117: Twice a year, the Audio Engineering Society (AES) meets to discuss the latest research and breakthroughs in audio. The Spring meetings are held in a European location while the Fall meetings are held in the U.S. Next month, the 117th Audio Engineering Society convention will be held in San Francisco’s Moscone Convention Center from October 28th to 31st.

From a look at the preliminary program, a number of the technical sessions, papers and special events will prove of interest to high resolution audio and SACD fans. Here’s a look at some of the more interesting ones announced so far.

Streaming DSD Audio at AES
On Sunday October 31st, the AES Technical Committee on Network Audio will hold a demonstration of streaming 6 Channels of Direct Stream Digital (DSD) Audio. According to the conference program, the demonstration will feature

“transmitting a live jazz performance at McGill University in Montreal, Canada, in real time, to the University of California San Francisco’s Genentech Hall. The audience will experience the performance with the latest in audio technology, accompanied by an SDI digital video projection, transmitted using the McGill Ultra Videoconferencing system. Technical issues and implications to future recording and performance applications will be discussed. A multi-site Halloween performance is also planned.”

A 12 Channel Direct Stream Digital (DSD) Format?
The AES Conferences always present ways to push the envelope of today’s technology. This will be on display with a paper by Malcolm Hawksford from the University of Essex in the U.K. In AES Convention Paper #6297, he will describe a

“a method of embedding additional data in the Direct Stream Digital (DSD) bitstream is shown to be feasible with the aim of increasing the number of channels to twelve. The technique retains full compatibility with SACD and only requires modest processing to decode an additional six channels.”

That should be an interesting one.

By the way, multichannel playback with more than 6 channels is going to be a theme at the 117th AES Conference. The developers at Japan’s NHK Network will also be describing how they are using a 22.2 Channel audio system in conjunction with very high definition video playback and an “Integrated Surround Sound Panning System” to enhance the videos.

Work by KEF Speakers on Direct DSD Playback
Mr. Hawksford will also be featured with UK based KEF Speakers in a session on how one might transmit native one bit DSD audio directly to speakers – without any signal processing, conversion or preamplification. This is something that has been talked about for years, so this should make for an interesting presentation.

In AES Convention Paper #6303, Hawksford and Prime talk about

“A digital power amplifier topology is proposed optimized specifically for use with DSD-type data streams. The configuration enables direct interfacing of DSD data with no requirement for intermediate signal processing or analogue-to-digital conversion. The output architecture exploits a classic H-bridge configuration and uses a novel form of ac data coupling to simplify internal interface circuitry. Wide range gain control is enabled through modulation of the output-stage power supply voltage that also improves power efficiency at low gain settings. Consideration is given to finite pulse rise time and a modified DSD data format is investigated.”

Sessions on Surround Sound Mixing, Radio and Mastering
In addition to future technologies, the AES Conference will also feature sessions on Surround Sound mixing and mastering. On Saturday afternoon, the conference will host a panel entitled Platinum Minds: From Stereo to Surround featuring a number of well known surround sound producers and engineers including George Massenburg, Ronald Prent, Geoff Emerick and Jeff Levison.

Often these panels offer some samples of the projects the panelists have recently completed. And this could prove quite interesting here since Massenburg is working on the upcoming Surround Sound SACD by Linda Ronstadt entitled Humming to Myself and Prent is working on 5.1 DTS and DVD-A mixes of the albums Once upon A Time and New Gold Dream by Simple Minds for the new DTS Signature Collection series to appear on the EMI label. (Prent has previously done a number of Surround Sound SACD titles including Moment of Glory by the Scorpions, Don’t Call Me Names by Guano Apes, So Glad You Made It by Kane and the recent Best of Indochine on BMG France, among others.) We’ll have to wait and see if there are some listening sneak previews in this session.

Finally, there will be a tutorial session on Saturday afternoon by ace mastering engineer Bob Ludwig from Gateway Mastering. Ludwig will discuss the mastering process for Stereo and Surround Sound releases as well as focusing on some recent titles he has been involved with mastering. That should prove quite interesting, as I’m sure the entire AES event will be when it arrives in San Francisco next month.