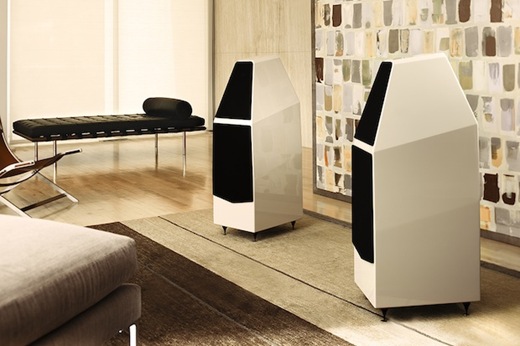 If you are a fan of the high-end Sophia 2 loudspeakers, here’s a great piece of news for you. Wilson Audio has upgraded Sophia to Series 3! The primary engineering goal when designing Sophia Series 3 was to preserve the qualities that endeared Sophia to so many music lovers. However, it is not possible to upgrade a Series 2 to Series 3 due to the massive changes in cabinet structure and the material used.

Wilson Audio has combined all new architecture with new midrange enclosure material in the construction of the Sophia Series 3 loudspeakers. Reduction of crossover jitter and distortion and various enhancements in other performance categories can be found in this loudspeaker. Its performance is further enhanced by a greater transparency, special resolution, bass linearity and dynamics, and midrange clarity. The Sophia Series 3 further comes integrated with new midrange driver, new tweeter and new woofer that have much greater tonal shading and nuance.