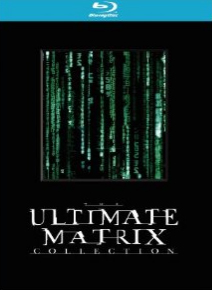 Now I’m not one to report on movie offerings much but this deal is too good to be true and anyways, who isn’t a fan of The Matrix? – Amazon.com has recently announced that they will offer the Ultimate Matrix Collection on Blu-ray for under $58. However, the deal is today only.

Just for comparison, this set usually retails for around $130 so you can see what kind of deal you are getting.

Furthermore, as a side note, PunchJump reports that Blu-ray player sales have increased a full 72% over last year for Q1 of 2009.