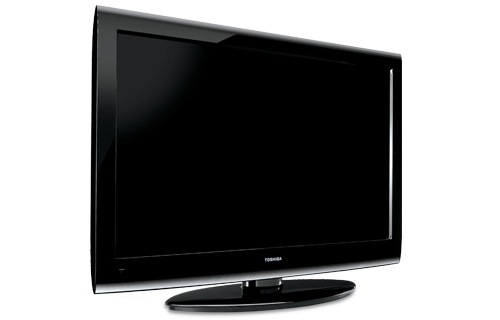 Toshiba recently announced three new additions to its G300 120Hz LCD TV Series with pricing to match with just about any budget! All the models highlight the company’s commitment to enhance the overall viewing experience of customers. They also feature stellar picture quality and several other convenience technologies.

The ClearFrame 120Hz feature of the G300 120Hz LCD TV Series eliminate motion blur by doubling the video frames from 60 per second to 120 per second. Other features include DynaLight that monitors the brightness level and creates more realistic images, Photo Frame capability that let the sets act both as a TV and a Digital Photo Frame and Gaming Mode for the ultimate gaming experience. Whether you are watching a high speed movie or a football match, you can be sure of crisp, clear images despite image motion.