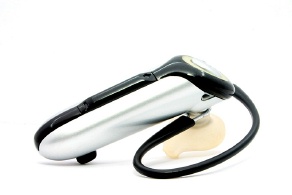 One of the most sought after accessories today is the Bluetooth headset. Most electronic devices in the hands of the masses include Bluetooth technology, even Apple’s iPhone and iPods have it. These headsets allow users to avoid wires that could be caught or are just in the way.

That said, there are several Bluetooth headsets that have been rated highly by CNet and other consumer groups. They include the Motorola Rokr S9 HD, the Motorola Rokr S7-HD and the Samsung SBH-600 stereo Bluetooth headset. While a bit more pricey, the Sony Ericson HBH-IS800 Wireless Stereo Headphone is also an ideal choice. Prices on these headsets range from $50 up to $200.