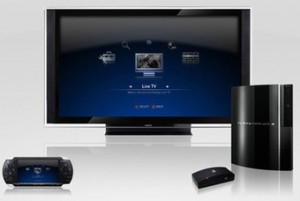 Some of you remember Play TV, the DVR attachment released as a PS3 add-on in 2008, and Sony has confirmed that they are working on a sequel.

Sony is planning on adding on social networking features, but not with things like Facebook integration or anything. There is a rumor that Freeview HD support could be on it, though.

Well, I’m sure that we’ll have more for you as this becomes available. Until then, here you are.