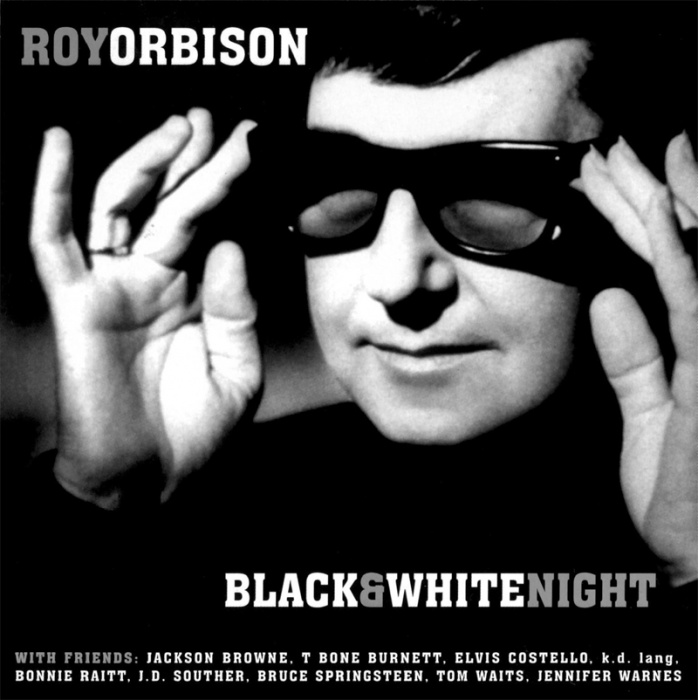 A Different Spin on the Double Disc Format
The new Black and White Night release offers a different spin on the industry’s new Double Disc format where the consumer gets a DVD Video or DVD Audio disc and a CD Stereo disc in a Standard CD Jewel Box from a record label.

This is an interesting twist since it allows Image Entertainment to take a very popular and well regarded DVD Video Music Release and send it back into the market in a new, Double Disc enhanced package. List pricing for the new editions is $24.98.

Album Credits and New Studio Work
The packaging for the new Double Disc editions includes an insert which lists the same audio production credits as found in the earlier 1999 DVD Video only edition. Interestingly, trade publications report that Black and White Night 5.1 Remix Engineer Elliot Scheiner was in the studio during 2004 working on this project, suggesting that the SACD and DVD-A disc – and perhaps even the DVD Video may feature new audio elements. Unfortunately, there’s no information included with the set one way or another on that.

However, the front cover of each edition does carry the comment that the set was “remixed by Elliot Scheiner from the original analog master tapes”. In addition, the SACD edition notes that the “Audio Disc contains a Bonus Track – the Live Version of ‘Blue Angel'”.

The SACD Disc Inside
I picked the SACD edition of the new Orbison Double Disc at the local Tower Records store to have a look at this new release. Interestingly the yellow banner on the front of the DVD Video case bills it as “Includes Exclusive Remastered CD Soundtrack Album”. Only when you read on do you learn that it is a “Hybrid disc featuring CD Stereo Audio, playable on all CD players, and SACD Stereo and Multichannel Audio, playable on SACD-compatible players.”

To my ears, the audio mix on the SACD matches the one on the DVD Video. However, the sonics, definition and separation on the SACD tracks are much better than you’ll find on the DVD Video disc. But then again, that shouldn’t be too surprising since we’re moving from Dolby Digital and DTS to SACD. The bottom line is if you like Orbison’s music and would like to enjoy both the concert on DVD Video and the sonics of Super Audio CD (or in the case of the DVD-A edition, DVD Audio), this is one to check out.

I would note that the original 1999 DVD Video only edition of Black and White Night is also on the market as well. So be sure to specify the packaging or the order information on the edition you want when purchasing.