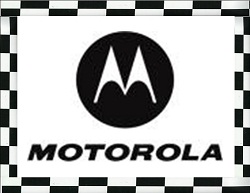 Motorola has announced a new 3D set top box which will bring 3D content via the said box rather than passing it along the 3D signal to the TV. All menus and information will be shown in 3D format on-screen which are most likely a preparation for the future.

This new box automatically detects the 3D content and makes it seemless to switch to a 2D station. There is no word on when this set top box would come out but chances are it will take a while.