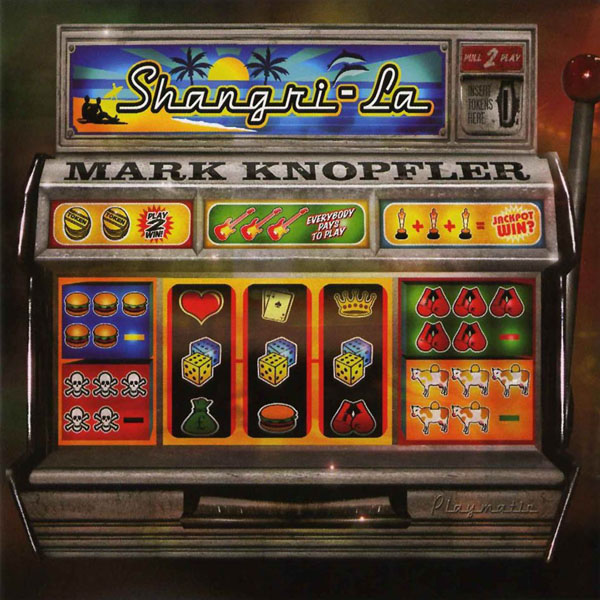 The Super Audio CD Project in Europe has announced that the SACD format has seen the release of disc number 2,500 with Universal Music Europe’s issuing Mark Knopfler’s latest album Shangri-La in Surround Sound SACD (Mercury 6024-986771-5). According to the SACD Project, the artist’s famous album “Brother in Arms” was a major factor in the popularity of the Stereo Compact Disc format and they are pleased to have Knopfler’s latest recording in SACD.

Also worth noting, Universal Music International is working on a Surround Sound SACD of one of Knopfler’s earlier albums – Sailing To Philadelphia – for release in Europe. Given the initial interest and reaction to the Shangri-La SACD, this one should be a popular one as well.

Strong SACD Sales In Europe
Over at Universal Music International, the record company is reporting strong sales of several of their recent Super Audio CD releases in the European market. According to Universal, the Medulla album by Bjork sold over 100,000 copies on Super Audio CD in its first month in Europe.

Other SACD releases of note by the label include 70,000 units sold (outside of North America) of Diana Krall’s The Girl In The Other Room and 25,000 European units shipped of Nick Drake’s new best of album entitled A Treasury. The Drake album arrived on Surround Sound SACD in the European market on September 20th and in the U.S. market last week.

Olivier Robert-Murphy, Vice President, International DVD & Surround Formats at Universal Music International in the U.K. noted that “Rome was not built in a day and so it is with surround sound. But progress to date has been strong, steady and very encouraging. At a time when consumer tastes are changing in favour of higher resolution surround sound, we – Universal Music – believe in better-than-CD stereo sound and in its potential.”

Availability
The Surround Sound SACD of Shangri-La by Mark Knopfler is now available in the European market – in both music stores and on several web sites including Amazon.co.uk (U.K.), Amazon.de (Germany), Amazon.fr (France) and Jpc.de (Germany). It is also available in the U.S. as an import through the Acoustic Sounds web site.

Rights to Knopfler’s music in the U.S. market belongs to Warner Music which plans to release both the Shangri-La and Sailing To Philadelphia Surround Sound albums in either DVD Audio or Dual Disc format this December. Which format remains unclear at this format – with some music stores showing the Knopfler albums from Warner Music in the U.S. arriving on DVD Audio and others showing them as Dual Disc releases.