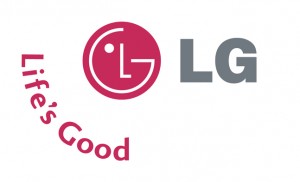 If you were hoping to get a big OLED TV from LG soon then we have some bad news for you. The company has decided to postpone the launch of a 30-inch OLED display to 2012. The company said earlier that it intended to produce 32-inch OLED TVs in 2011 but it looks like that won’t be happening now. What’s the matter LG? Isn’t life that good anymore? Is the economy killing you?

That means for us that we can try the 15-inch OLED TV coming from LG in December. After that you’ll have about three years to test it out before having to decide on whether to buy or not to buy LG’s future 30-inch OLED TV.