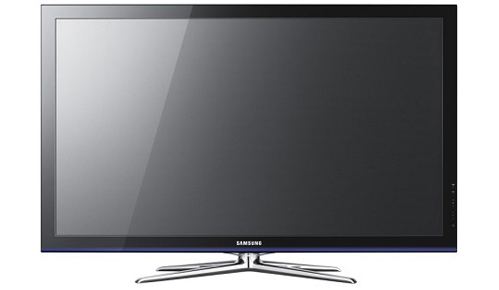 For decades consumers have been watching television and enjoying every moment of it (unless there’s something bad on). However, not everything on TV is something you’d want to watch but luckily there are now alternatives. While you can opt for a streaming service like Netflix, the good ol’ Internet is second to none when it comes to finding new content. But, with cable (or satellite) subscriptions in the homes of millions, which is used more – TV or Internet?

According to a recent study done by Forresster Research, it seems that thye are used exactly the same. Of course, this isn’t the most accurate study in the world since it only includes about 40,000 people but according to those 40,000 people, they spend about 13 hours a week on both the Internet and television.

I don’t know about you guys but I’m on the Internet a hell of  a lot more than I’m sitting in front of the television. Then again, nothing beats sitting back with a nice big bag of popcorn watchest the latest movies on a big screen television.

Which do you use more? The Internet or the television?