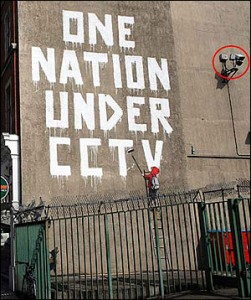 Now that’s a headline, folks!  You could’ve knocked me over with a feather when I first found out that CCTV, China’s state-run media arm, was interested in getting into online streaming video!  These are the guys who make it a capital crime to view YouTube, for crying out loud!  These are the guys who censor half the internet!  And here they are, wanting a piece of it for themselves?

CCTV’s entry, so reports claim, will look an awful lot like Hulu, except it’ll carry programs available on CCTV.

And this makes perfect sense, frankly–China’s got a captive audience about a billion souls strong.  Why not offer them a fast and easy way, a way that’s even faster and easier than television, to watch their favorite programs?  And if it’s a bit more efficient (who needs a television when your computer will give you all the same programs AND whatever internet they’ve left uncensored besides?) well, that’s scarcely a complaint either.