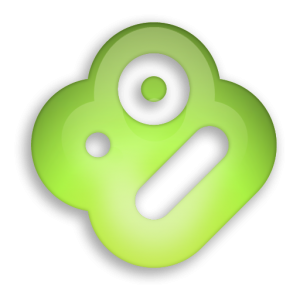 Right now, there’s no clear victor, if you pay attention to the poll running out at mashable.com.  In fact, considering the margin of error and the folks that actually say it’s too close to call, the end result is actually dead even.

With Boxee poised to go set-top box ahead of Hulu, and Hulu planning to pass one billion monthly streams, it’s definitely a close match up.  Ironically, the two actually had a working relationship at one point, with Boxee hosting a “Hulu channel”.  Hulu pulled the plug on it, and also put the kibosh on several other workaround setups in Boxee’s attempt to recover its own loss on the deal.

I personally wouldn’t hazard a guess either.  Though I WILL say that Hulu gets just a few extra points for NOT REQUIRING A DOWNLOAD (and I say this while giving Boxee stinkeye of such magnitude that their grandchildren will smell foul.), this really doesn’t tip the scales in one direction or another.

So I’ll open the floor up–what’s your call on Boxee Vs. Hulu?