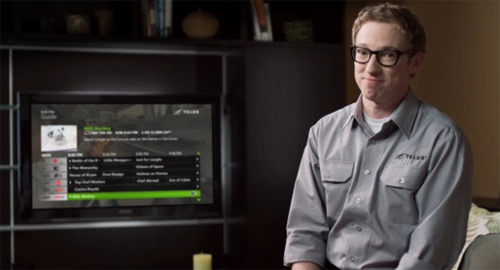 There have been rumors of Hulu coming to the Xbox 360 which have led to many gamers wondering if they can one day ditch their broadcast subscriptions. Unfortunately those rumors have been shut down but we do have some pretty highly sought after information from Telus.

This information involves turning the Xbox 360 into an IPTV which Telus has just done meaning you can utilize your game console as a DVR allowing you to record live television broadcasts.

Unfortunately, you won’t be able to ditch your broadcast subscription in favor of the Xbox 360 but we can see it happening very soon. Or so we hope.

Tags: gets, iptv, thanks, treatment, xbox