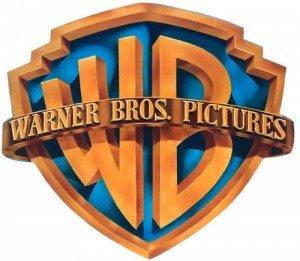 Some company known as Medien Patent Verwaltung showed off some of its technology to Warner Brothers back in 2003. This tech enabled a way to mark films in such as way that they can trace a pirated copy back to its original theater.

Apparently, Warner Brothers has been using this technology for years without asking permission from the company. The courts are still reaching a decision whether or not the claims are true.

If they are, then you had better not get angry if I am downloading Smallville off a TV site there, WB.