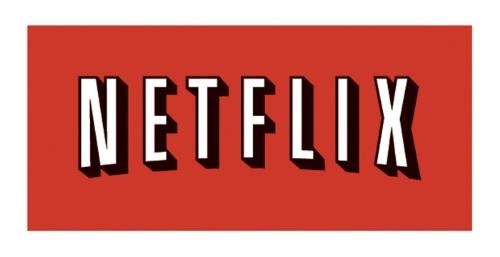 Netflix has proven itself to be the most dominant provider of streaming video. Recently, the company did come under some scrutiny when they announced they would be hiking the price tag of their services and later spinning their mail-order movie rental business off into another entity dubbed Qwikster. As of now, the dust has largely settled by Netflix may finally be getting a run for its money.

It’s just been brought to the forefront by Reuters that Verizon is preparing to launch a service that will compete directly with Netflix. Not much is known about this service as it’s yet to be officially announced but it’s suggested that Verizon will heavily leverage their FiOS network to deliver the streaming content.

When this service will launch, if ever, is anyone’s guess but we’ll keep you posted as more news is made known.