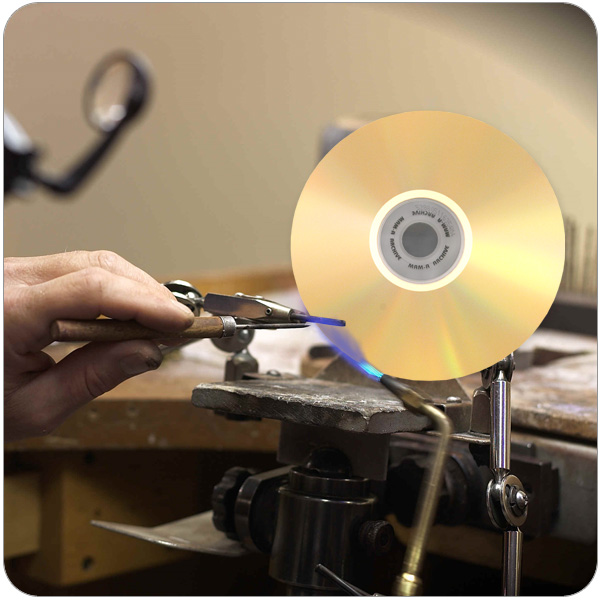 According to officials at Universal Music International, several of their Super Audio CD releases in Europe have now reached Silver and Gold record sales status. Leading the list of these Silver and Gold record sales for SACD is Sting’s album Sacred Love which has reached Gold status in 4 countries and is 6,000 units shy of that status in Germany.

Universal Music Artists Reaching Silver and Gold Status
In addition to Sting and the recent Gold record SACD sales numbers of Michel Sardou’s latest album Du Plaisir in France (see our earlier article linked below), other Universal Music Europe artists reaching Silver and Gold status in Europe on the basis of their SACD sales include Jenifer, Era, Calogero, Gianna Nannini, Boudewijin De Groot and Sam Cooke. The complete listing of the SACD Gold and Silver sales milestones is as follows:

Comments from Sting and Universal Music
As part of the announcement of the SACD sales figures in Europe, Universal Music also noted that they plan to additional Super Audio CD releases throughout this year. Dan Waite, International Marketing Manager at Universal Music International says that “SA-CD is an emerging market and still represents a small fraction of CD sales. However, these sales figures are exclusively SA-CD related and they illustrate the potential that the format offers – its superb multi-channel audio quality, robust anti-piracy measures and CD compatibility are important factors which appeal to us and our music-buying customers in Europe.”

Universal Music Europe artist Sting comments that “It (SA-CD) suits my music, and one can hear the subtleties and textures. Its a very full sound.”

Strong SACD Sales from EMI and Sony Music
In addition to the Universal Music SACD sales numbers, Universal Music officials also commented on the success of several key SACD titles from EMI and Sony Music. These included Pink Floyd’s The Dark Side of the Moon which has now sold over 800,000 units worldwide in its SACD Surround Sound edition and Bob Dylan’s SACD Remastered Series which has sold over 200,000 units in the U.S. market and has further titles in that SACD series planned in the near future.