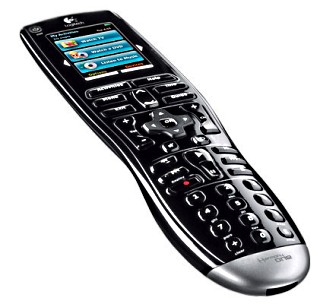 Logitech’s new Harmony universal remotes probably aren’t going to stop any fights, but according to their studies recently released to promote the product, they may actually be fight starters.

According to Logitech, 91% of families fight over the remote control for the television, and of that 91%, 72% of people have argued over the remote, 12% have thrown it, and 7% have gotten into a legit physical fight over it. Sounds crazy?

Well, also according to Logitech families will watch on average 3-hours of TV this upcoming Christmas so why don’t you observe your families behavior this holiday, maybe Logitech’s findings are more correct than they come off to be.