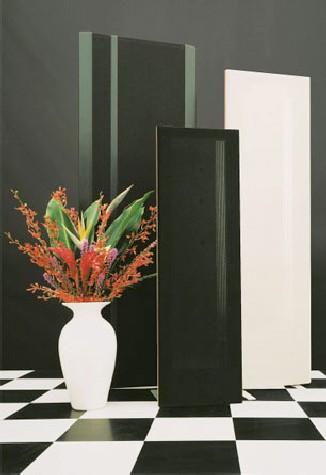 Magneplanar enjoys a near legendary reputation among audiophiles and audio enthusiasts alike. Founded 37 years ago by an ex-3M employee, Magneplanar has been the foremost producer of planar and true-ribbon speakers in the world. Headquartered in White Bear Lake, Minnesota, I was able to take a trip down, and with a few friends, tour the factory. 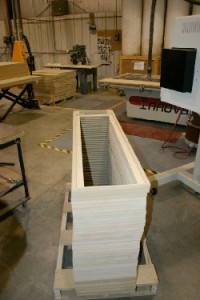 Every Magneplanar speaker starts life as its base components; some wire, mylar, and MDF. Each pair is hand made, and even the “voice coils” are handcrafted. A pair of speakers is kept together as a pair from start to finish in order ensuring a very consistent sound. Each pair is then tested and checked for quality before receiving the final hardware and grille cloth. 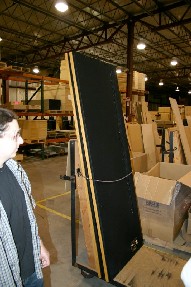 Despite the seemingly fragile nature of the drivers, they are actually very robust. Power handling is limited only by the thermal properties of the mylar diaphragm. 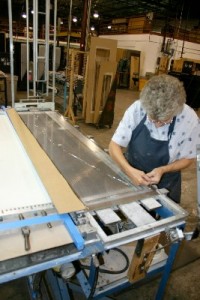 Planar and ribbon speakers have something of a reputation for being inefficient. Magneplanars are not inefficient, only moderately efficient, similar to smaller bookshelf speakers, and can be powered by any moderately powerful amplifier (30 watts or more into 4 ohms) to satisfying levels. However, they will benefit from a powerful amplifier, and the factory is littered with giant Threshold amplifiers used for voicing and testing. 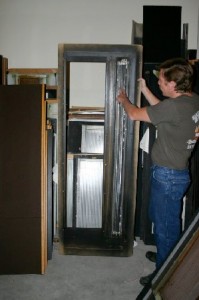 When taking a tour of the factory, be sure to ask about seeing the upstairs. The upper floor houses 37 years worth of prototypes and one-offs that is nearly as interesting as the rest of the factory. One of the really rare pieces is the limited edition Magneplanar highmass tone arm, which was produced during the 1980s, and was considered by many to be a reference piece. 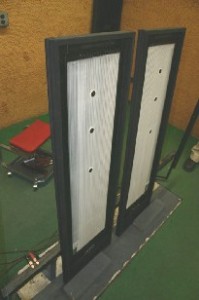 For those considering planar or ribbon speakers, you would be hard-pressed to look any further than Magnepan. The entry-level MMG ($550US, factory direct) will get you hooked on the di-polar, planar sound. And if that were not enough, you can buy an MMG now and when (not if, but when) you decide to trade-up to a bigger model (up to a year later) you can trade in the MMG for up to full credit towards an upgraded model. Come for the MMG, stay for the 1.6, as they say. 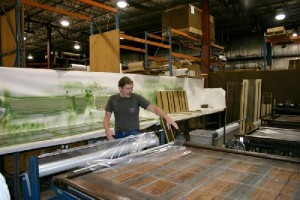