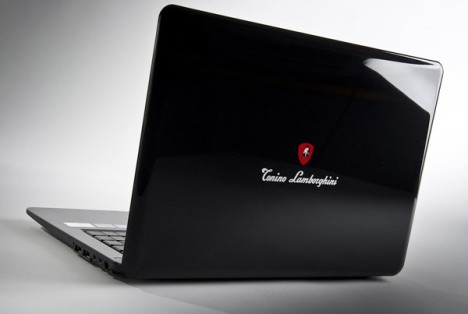 If you’re familiar with the name Lamborghini, then you’re probably thinking of sports cars right now. However, Tonino Lamborghini, the son of the famous Ferruccio, apparently decided to put his name behind a new line of notebooks.

This device looks appealing enough as a 13 inch laptop and it features a CULV processor, at least 500GB of storage, four cell battery and Windows 7. Nonetheless, with such specifications, this notebook doesn’t seem to be exceptionally impressive. Perhaps Mr. Lamborghini’s relying mostly on his name and the fame of his legendary father to actually sell these things. But if there aren’t enough Ferruccio fans out there to take interest in the device, he might find himself very disappointed.