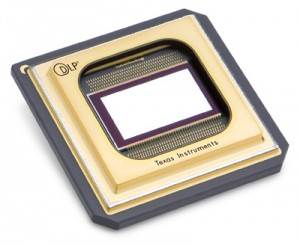 Texas Instruments has bared plans for next generation electronics platform for DLP Cinema projectors will be deployed by its three OEM licensees, Christie, Barco and NEC at commercial theatres around the world starting in 2010. DLP Cinema projectors are installed in nearly 10,000 screens with over 97 percent of the digital cinema market share worldwide.