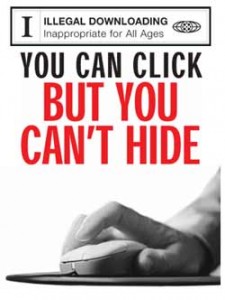 Well, folks–the word coming out on digital piracy in Europe is that European governments will do pretty much anything short of sexual congress with farm animals (and even that may not be off the table) in order to keep Big Media happy.

The push for cutting off Internet access for suspected pirates continues on unabated.  Interestingly, when we first reported on such a program, it was intended for Great Britain, who later announced that it wasn’t interested in such a program, until later when it announced that it was.  And further, the British program was actually based on a FRENCH program, which also faced some hurdles from legislators before they promptly rolled over and laughed at their constituents for being suckers of sufficient size to believe that–har!–they were put in office to PROTECT PEOPLE’S RIGHTS.

If we’ve got any readers around France and England, we’d love to hear from them on what they think about the whole “lose your internet access if they think you download” policy.