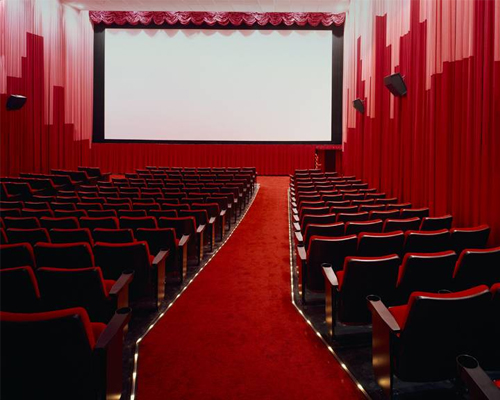 Currently the only (legal) way to watch movies after they’ve hit the theater is to wait for them to get released on Blu-ray or DVD. Well, recent reports have surfaced that say Universal, Warner Bros., Paramount, Fox and Disney are gearing up to try a new VOD service that will get movies into the hands of consumers before they are released to DVD or Blu-ray.

The report says that these studios will be charging consumers between $20-$30 to rent a movie just 30 days after its theatrical release. To put this into perspective, you usually have to wait at least 4 months after a movie hits theaters to see it on Blu-ray or DVD.

I don’t know about you guys, but I’d rather just see it in the theater and then wait 4 months to get it on Blu-ray as opposed to paying $30 for a rental. Screw that.