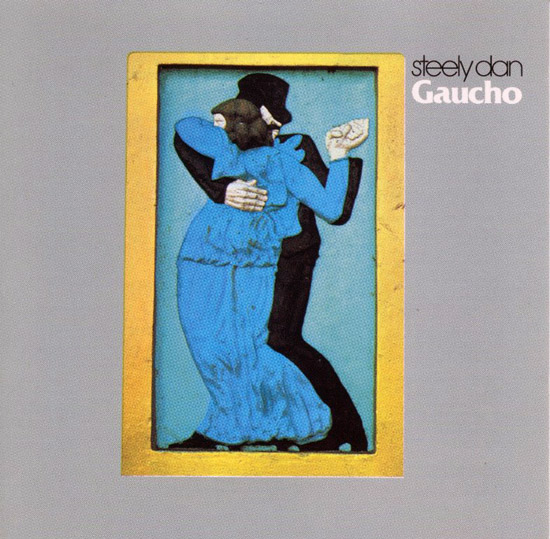 Steely Dan’s Gaucho album appeared in a 5.1 Surround mix in 1997 as a DTS Music Disc. When Universal Music first announced their plans to release SACDs, the album was among the first group of catalog albums intended for release on Multichannel SACD. The release was delayed when producer/engineer Elliot Scheiner asked Universal Music to consider a new 5.1 hi rez audio remix to take advantage of advances in audio technology in the intervening years. 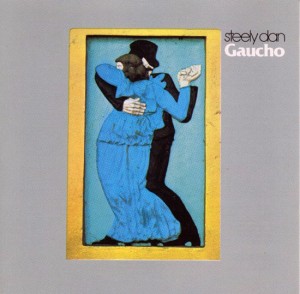 For this edition of Gaucho in SACD Surround Sound, the original master tapes were pulled from the Universal Tape Archive.
Scheiner worked with restoration specialist Bruce Maddocks at Cups ‘n Strings in Santa Monica to bake most of the master tapes so they could be used in this project. A completely new mix was created for the release which Scheiner has said is even more ambitious that the DTS version with more instruments appearing in the Surround Channels this time around. The new SACD was mastered by Bob Ludwig at Gateway Mastering. Ludwig also handled the mastering on the CD edition of the album as well according to the liner notes.

Listening to the SACD, I think Scheiner has succeeded – both in updating the sonics of the album and in creating an even more exciting Surround mix than before. This will be an SACD that Steely Dan fans will want to pick up for sure.

This week’s other big SACD Surround Sound release from Universal Music is Peter Frampton’s Frampton Comes Alive! album. The new SACD edition of the album is a 2 SACD disc set that includes all 18 of songs from the recently released 25th Anniversary Edition of Frampton Comes Alive! This includes Frampton’s big hits from the album (Show Me The Way, Baby I Love Your Way and Do You Feel Like We Do) as well as 4 bonus tracks that first appeared on the 25th Anniversary Edition. The new SACD captures the feel of the live concert performances by Frampton on the album with Frampton and the band primarily appearing in the front channels and the hall applause starring in the surround channels.

In 1976, Frampton Comes Alive! was one of the top albums of the year and surprised many in the music industry by outselling Carole King’s Tapestry album, which had been the album sales champ in the U.S. up until that time. The album’s liner notes observe that

“Twenty Five years after its January 1976 release, Frampton Comes Alive! stands as the cornerstone of Peter Frampton’s career, a successful artistic journey now in its fourth decade. For Frampton, the album remains a work of special significance. “It still sounds great today. I have always been very proud of it. We took great care in the recording and the mixing and that made it stand out at the time” says Frampton.”

SACD Release Dates for The Who’s Tommy and Ludacris
In our last story on Universal’s SACD release plans, I mentioned upcoming Surround SACDs including The Who’s Tommy and Ludacris’ Chickens and Beer album on the Def Jam label. Universal has announced that the SACD edition of Tommy is now slated for release on October 28th while the Chickens and Beer SACD is scheduled for a October 7th in store date.