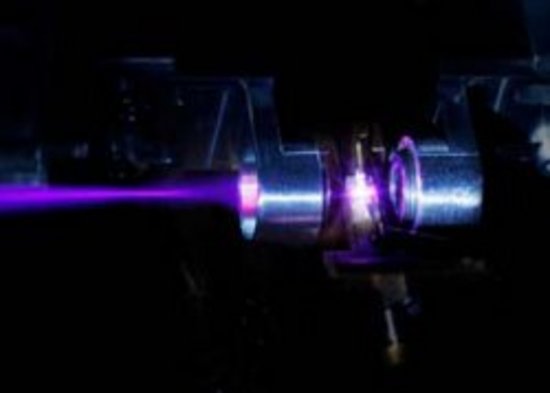 Sony is currently developing a new optical disk format in a partnership with Tohoku University. It involves the use of a blue-violet laser, which generates extremely rapid bursts of very thin beams of light. The resulting wavelength is measured at 405 nanometers for a duration of 3 picoseconds. You may know that a nanometer is one billionth of a meter and a picosecond is one-trillionth of a second. Therefore, the light output would be over a hundred times that of similar lasers.

Furthermore, such a laser could lead to a new disk format with twenty times the storage capacity of a Blu-ray disc. This means you could literally fit fifty movies onto only one disc! Of course, with that kind of storage capability, you could also put an entire season of a TV show on a single disc. In fact, that carries the potential of having multiple seasons for than more than one show on such a disc. Thus, Blu-ray’s days could be numbered if this laser technology truly comes to fruition. But hey, technology keeps moving forward, doesn’t it?