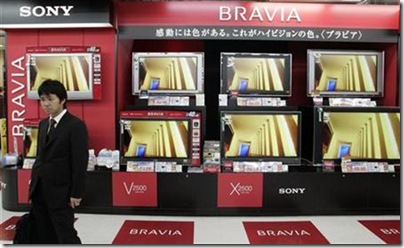 Now people in US will be able to view digitally improved pictures and programs in their TV without having to attach it with a set top box. This has become possible as Sony Corp has entered into an agreement with the top cable companies of U.S., thus making way for production of televisions which will directly receive digital signals and display better quality pictures.

A Reuters report says, “Sony Corp has signed an agreement with the top U.S. cable companies that leads the way for televisions that can receive digital signals without need for a television set-top box.”

Till now, the set top box had to be attached in order to convert analogue signals to digital ones. The production of the set top box free televisions will involve new and advanced technologies as well as better quality pictures. As Sony has paved the way, eventually it will also allow more other companies to come in.