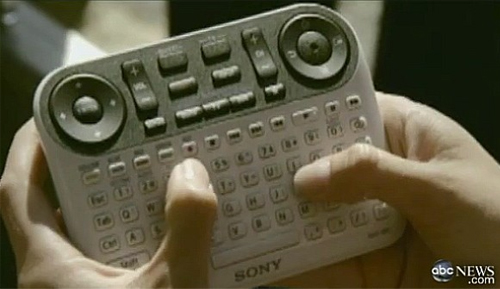 Google TV is loved by some and regarded as an unfinished product by others. This consumer uncertainty has led market analysts to question the future of the platform with some saying it’s to early to tell and others saying it was doomed from the start.

One of Google’s biggest hardware partners when it comes to Google TV is Sony who has several products running the software already available on the market. Lucky for Google, Sony is staying hopeful bout the platform with the company’s own Hiroshi Yoshioka telling the New York Times that sales have been “in line with expectations”. However, he then goes on to say that “it may take a little longer for users to really start having fun” meaning future software updates are sure to iron out some of the kinks and make the platform really shine.

Then again, until Google is able to come to terms with content providers like Hulu regarding all of the different blocks, it’s sure to be a bumpy road.