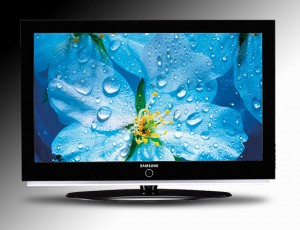 Samsung India announces another first in the LED TV industry with the unveiling of the 8000 Series LED HDTVs for the Indian market. The launch was held at the Samsung Experience Store in New York. Samsung also added new units for their other series such as the 6000 Series and 7000 Series. Here is a summary of the new LED TVs from Samsung:

Among the highlights of the new series included: