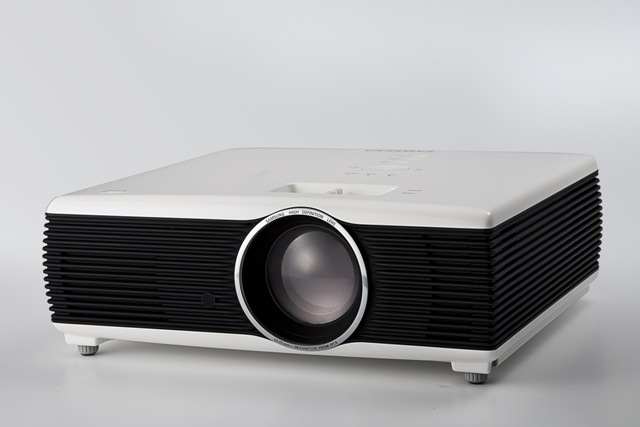 Samsung H03 that has already attracted immense notice at CES 2010 will now be showcased at the Integrated Systems Europe 2010. This 30 ANSI lumen pico-projector will be accompanied by another 1,000 ANSI lumen LED-based data projector, the Samsung SP-F10M.

The Samsung H03 is highly portable and palm-sized projector that weighs less than 200grams. It offers stunning performance and is capable of running without recharge for up to two hours. On the other hand, the SP-F10M is the industry’s first LED data projector with 1,000 ANSI lumens. It offers an array of exclusive data projection features. Both the projector supports Microsoft Office and PDF formats, microSD card, connectivity to PC, USB and composites.

At Integrated Systems Europe 2010, you can have a glimpse of both the projectors at Hall 11 Stand K38.