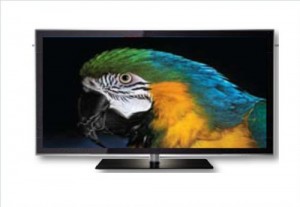 There is a new top dog as far as LCD sales are concerned and that happens to be Samsung Electronics. Samsung has passed Vizio which took the limelight earlier this year based on their market shares. It seems that Samsung’s LED backlighting technology was the main reason for the boost, accounting for 16.8% of total U.S. sales. Vizio garnered only 15.7% not bad considering they are both well off from other companies such as LG, Toshiba and Sony. But these are only number based up to the third quarter of the year. With the Holidays coming up, expect some dramatic changes in LCD TV purchases but from the looks of it, these two, Samsung and Vizio are the only ones who will be competing on who will be the king of LCD TV sales for 2009.