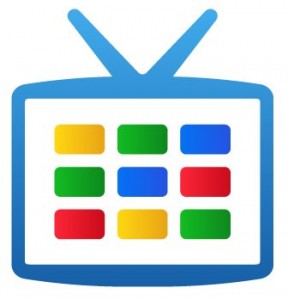 By now, we are very much aware of Google TV, and what it plans to do.

There is now rumors that Android could be appearing on Samsung televisions.

Speaking to reporters Tuesday at an event in Seoul, Yoon Boo Keun, Samsung’s TV business head, said that his company is “reviewing” the possibility of integrating Android OS into its line of televisions. However, Keun was decidedly noncommittal, saying that the company “will have to see.”

I don’t think we can really say anything more than that. I wouldn’t mind having an Android OS TV. That could be rather unique.