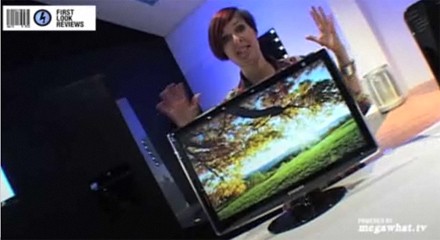 Would you buy an OLED TV if offered today? How much would you pay for it? Samsung is working on a 23-inch OLED TV which will be available sometime in 2010. The new displays are said of being capable of 2,000,000:1 contrast ratio, DVI/HDMI, 1.6 centimeters in depth. Such an OLED TV is also very eco-friendly as it will meed 40% less energy compared to an LCD. Expect to fork out an impressive amount of cash to get all those features. We’re going to be waiting for the competition to come up with their own OLED panels since Samsung can’t be the only one working on OLED TVs.