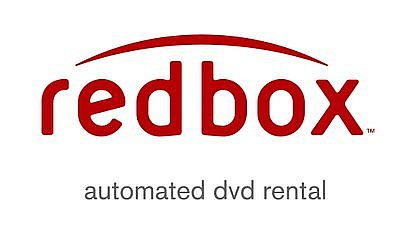 There are many different ways to rent movies, TV shows and video games. Big name companies that may come to mind include Netflix, iTunes and GameFly which allow you to rent content without every leaving your couch. However, unless you’re using a streaming service like OnLive you’re going to have to actually wait until your shipment gets there. Luckily, if you’re willing to leave you couch you can have a video game right now for the PS3, Wii or Xbox 360 with just $2 per night.

The reason this is true is because Redbox has just announced that they have expanded their video game rental service nation wide. They even have a service on their website that will allow you to see if your local Redbox is currently renting video games which you can check out here.

Has anyone tried this yet? If so, how did it go? I’m a bit worried that video games rented through this will be subject to some abuse especially considering there aren’t actual people moderating the service. I suppose we’ll have to wait and see how this goes.