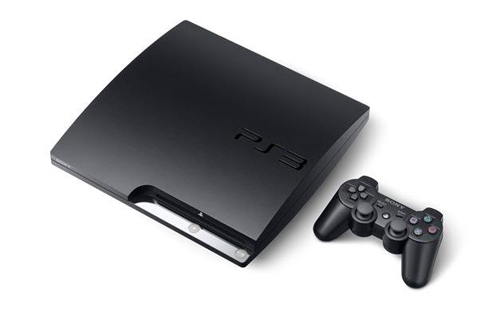 3D display technology is all the rage with just about every hardware manufacturer in the industry releasing various offerings for the new technology. We’ve seen a ton of 3DTVs, some 3D projectors and of course 3D Blu-ray players. Couple all of that with a pair of nice active shutter 3D glasses and you’ll have yourself quite the immersive experience.

However, while there are a ton of Blu-ray players on the market some 3D, some not, Sony’s Playstation 3 home video game console remains arguably one of the greatest and most cost effective offerings on the market.

Currently, the video game console does not feature support for 3D Blu-ray discs but Sony has let us know today that the update that will include said functionality is due out in October.

As always, we’ll be the first to let you know when the update goes live. You better start saving for a new 3DTV and a pair of glasses because things like that don’t come cheap.