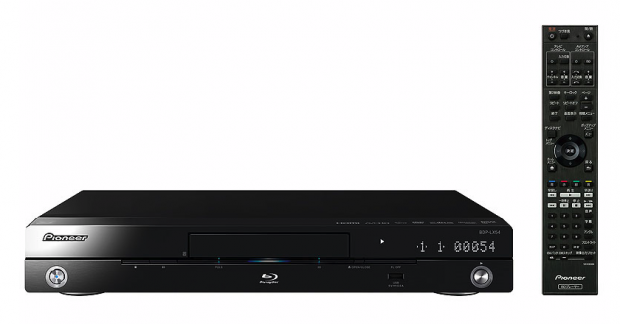 Today, Pioneer Japan came out with two new 3D Blu-ray players known as the BDP-LX54 and the BDP-430. Besides being able to play Blu-ray discs, these players also support formats such as DivX HD, MKV, WMV, MP3, WMA, and JPEG.

Furthermore, they’re packing an HDMI interface, two USB ports, Ethernet, YouTube connectivity, and iControlAV support, an iPhone app that allows your phone to function like a remote control. However, the BDP-LX54 is the high-quality performance model, carrying better vibration control and some high-end parts like the condenser, which the BDP-430 lacks. Thus, the two players are set to be released in Japan this November. The BDP-LX54 is priced at $1,000 while the BDP-430 will retail for $366.