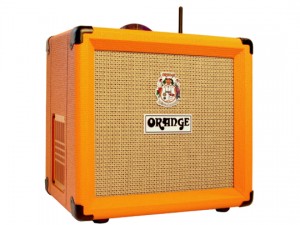 The Orange PC and Guitar amp was announced some months ago and now the official price and specs for this odd PC-amplifier has been announced. And believe me when I say, it doesn’t come cheap. Would you pay $1,500 for it?