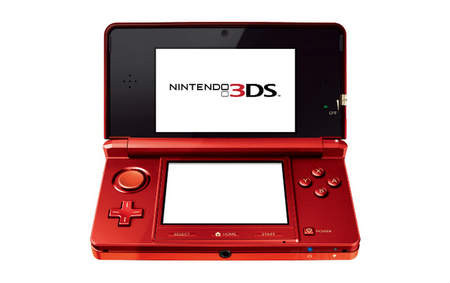 Nintendo has finally revealed all the details regarding its upcoming 3D handheld console, the 3DS. The 3DS will launch on March 27 in North America and March 25 in Europe, at $250 USD and 250 Euro, respectively. There will be 30 games during its “launch window”, including a 3D remake of The Legend of Zelda: Ocarina of Time.

The console also features 3 cameras, which enable video chatting and taking of 3D pictures. As we reported earlier this month, the 3DS will likely get the ability to shoot 3D video as well. Via DigitalBattle.