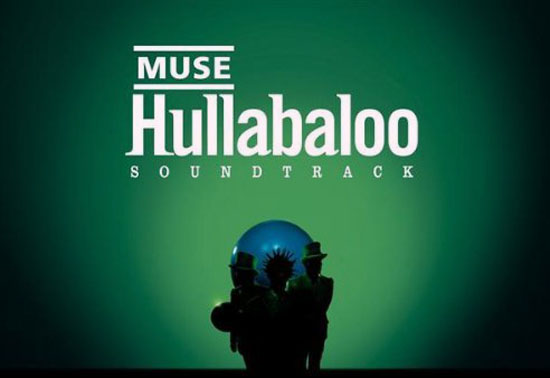 Following the success of their second platinum selling album “Origin Of Symmetry”, the popular rock band Muse has released a new 2 disc release entitled “Hullabaloo” on Mushroom Records in the UK. Hullabaloo is available in 3 formats: a 2 Disc DVD Video release, a 2 Disc Stereo CD release and a 2 Disc Special SACD Edition.

The SACD edition of the Hullabaloo album is Mushroom Records first SACD release. However, we should make it clear that the Special SACD edition is a bit unusual. In the special edition, Disc One remains a Stereo CD while Disc Two is a Hybrid Layer Multichannel SACD which is playable on CD and SACD equipment.

Musically, Disc One of the album features b-sides from Muse during the period of 1999-2001, together with an unreleased acoustic version of “Shine”. On Disc Two, Muse fans will find highlights from concerts that the band performed on October 28 and 29, 2001 at Le Zenith in Paris, France.

Prior to the release of the album, Mushroom Records released a new single by Muse. The single featured two tracks from Disc Two of Hullabaloo: “Dead Star” and “In Your World”. Here’s a rundown on the tracks on both discs in this new release by Muse.