MIDEM: Officials at Sony Digital Audio Disc Corporation (DADC) confirmed that work has begun on a new Hybrid SACD production line at their European plant in Salzburg, Austria during this week’s MIDEM Conference. The equipment is currently being installed for the new production line which will be dedicated to replication of Hybrid SACD discs. When operational in May, the production line will begin with an initial capacity of 500,000 Hybrid SACDs per month.

This week’s announcement of the upcoming Hybrid SACD production line in Europe comes on the heels of an announcement earlier this month at the Consumer Electronics Show that Sony DADC is developing a similar Hybrid SACD replication line at their U.S. plant in Terre Haute, Indiana.

Comments from Sony DADC in Europe
According to officials at Sony DADC, «this significantly increased production capacity is Sony’s response to requests from record companies such as Sony Music, Universal Music, EMI and the many independents that have started large scale commercial retailing of their music on the Super Audio CD format.»

They also noted that «Although the Super Audio CD market is not yet mature, Sony DADC expects the yearly demand in Western Europe to rise to more than 100 million units by 2006. The format, which was introduced as the next generation CD-Audio, already enjoys great popularity: more than 2.5 million Super Audio CD players have been purchased by households world-wide and over 1,000 Super Audio CD titles have already been published.»

Johannes Stegfellner, Director Marketing and Sales at Sony DADC’s Austrian plant says «There is no doubt that Super Audio CD will be successful in the future. The high sound quality and unique multi-channel experience open up completely new dimensions for music labels as well as for consumers.»
A Photo of the Sony DADC Plant in Salzburg, Austria 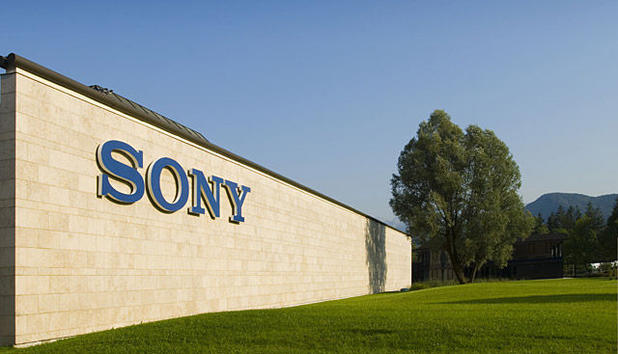