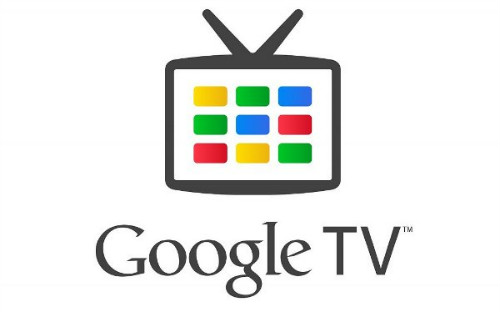 Google TV’s journey has been a perilous one filled with low sales and buggy software. However, Google isn’t looking to abandon the platform anytime soon despite Logitech’s recent announcement to do just that. In fact, according to reports, Google already has another big name hardware manufacturer lined up set to debut their own Google TV hardware at next year’s CES.

That company, of course, is none other than LG who have been pushing out televisions, smartphones and just about every other kind of electronic you can think of for quite some time. Unfortunately there is no confirmation as to whether or not LG actually plans on doing this but if true it could be huge for Google TV. LG is currently the world’s second largest television manufacturer and with their marketshare they may be able to give Google TV a much needed boost of hype.

Of course none of this will pan out unless Google TV evolves to become the platform of Google’s vision. Already the company has added support for the Android Market which is huge but there is still a lot of room to grow. Stick around as we get more information regarding Google TV’s future especially going into CES come January.