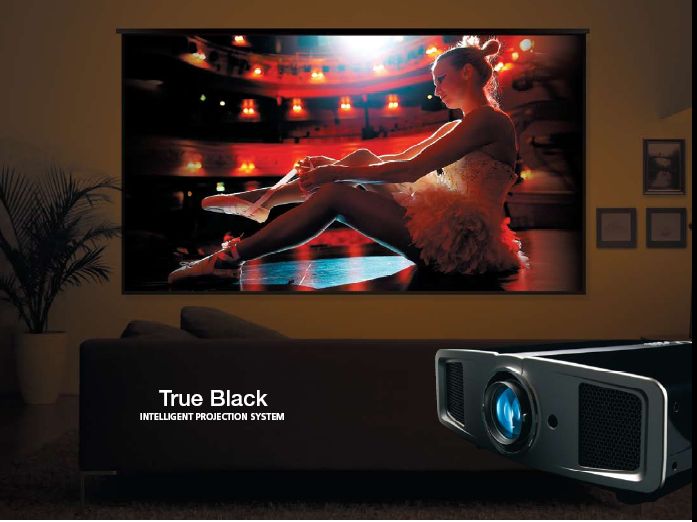 Victor Company of Japan, Ltd. (JVC), a company well known for development of the VHS video standard, received the award for the best photo and imaging products from the 2008 Technical Image Press Association (TIPA) for its DLA-HD100 PROJECTOR.. Every year this award is given to the best photo & imaging products introduced in Europe.

It is based on the innovation, the use of leading-edge technology, design and ergonomics of the products and, naturally, their ease of use and price/performance ratio that the DLA-HD100 PROJECTOR has been awarded as the best. In ten years TIPA awarded more than 90 products and over 30 companies. Since 1991 TIPA is awarding more than 170 products and 38 companies and this time DLA-HD100 PROJECTOR has won it only because of its potentiality and caliber.