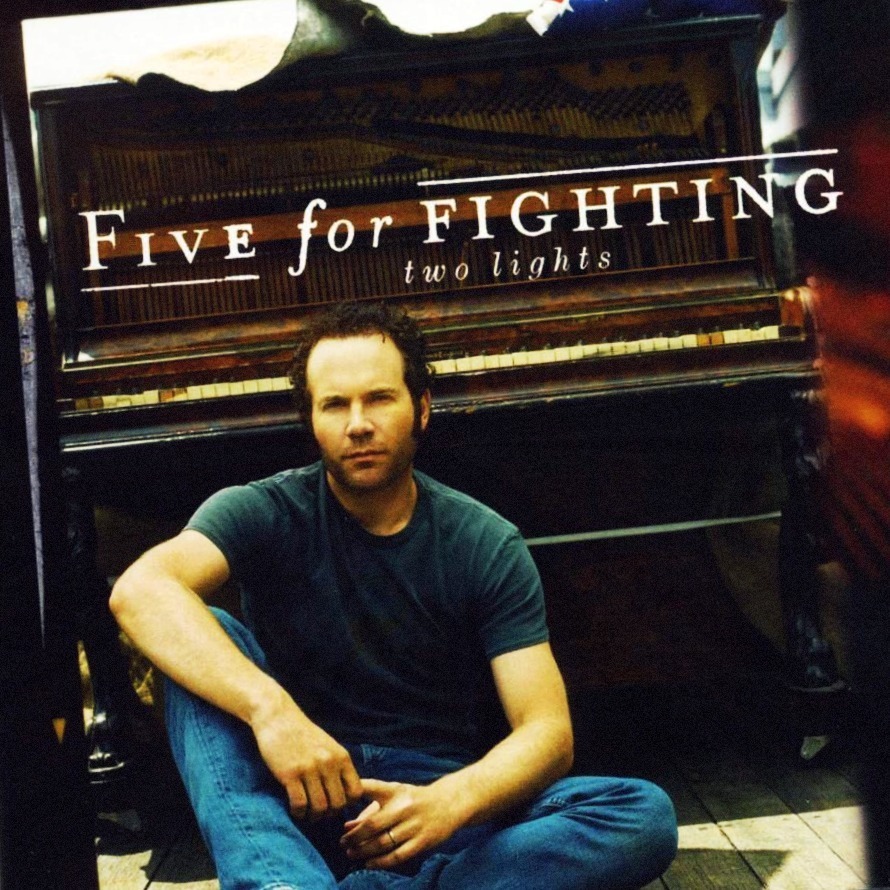 In recent days we have received new information on the upcoming Surround Sound SACDs by John Mayer and Five for Fighting. Both have been mentioned by Sony Music as SACD releases later this year.

John Mayer’s Heavier Things album was initially planned for Surround Sound SACD release on a Hybrid SACD disc last August. In fact, until the Mayer album’s release date got bumped, there was even talk that the album’s 5.1 Surround Sound mix was likely to be nominated for the 2003 Surround Awards event. The delay in the SACD’s release apparently ended that prospect.

However, Sony Music has told us on several occasions since that time that the Mayer album was indeed still an upcoming title on SACD Surround. This week that prospect moved much closer with the news that the Heavier Things SACD is now slated for availability in stores in the U.S. on August 17th. We’ll keep an eye on that one to see if the SACD release date holds.

While there isn’t any news on when The Battle for Everything might be appearing in stores quite yet, I have received a news release from ATR Services about this SACD. According to ATR, their Aria Analog Electronics module was used by remix engineer Michael Bauer in the 5.1 Surround Remix on The Battle for Everything, leading one to believe that the work on this project has been completed. The folks at ATR also note that the Aria Analog Electronics has also been used on several of the ABKCO Records SACD Remasters including the 22 albums by the Rolling Stones.

Perhaps even more interestingly, the ATR news release says that Bauer has used the same combination in preparing the 5.1 Surround Sound Remixes of the albums Blonde on Blonde, Bringing It All Back Home, Another Side and MTV Unplugged by Bob Dylan. While the first three of those albums have indeed appeared in the Bob Dylan Remastered SACD Series, the MTV Unplugged album has not. So unless this news release refers to the DVD Video edition of that album, the news from ATR might provide a clue as to one of the titles in the next round of the Dylan Remastered SACD series slated for release later this year. Time will tell if that is indeed the case.

In the meantime, we’ll watch for August 3rd when the next three Sony Music SACDs from Incubus, Indigo Girls and David Sanchez are due to arrive in stores in the U.S. (See linked story below).