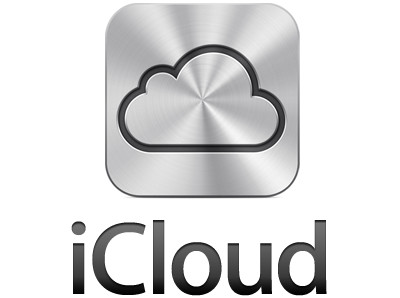 If you’re in any way involved or interested in the mobile phone industry you’ll know that Apple recently came forth to debut iOS 5. While this phone includes many different features one of the most interesting is iCloud. iCloud allows iOS users to back up their data wirelessly and automatically in case of a crash. However, iCloud may be turning into something much more than just an online data backup system.

According to recent reports it seems that Apple is currently at talks with major movie studios to bring, you guessed it, HD movie streaming to iCloud. This would help Apple separate themselves from Netflix and would boost the value of the already value-packed $99 Apple TV set-top box.

Unfortunately at this time there’s no way to confirm or deny these reports but considering Apple has a boatload of cash sitting in the bank we’re going to assuem this one will go through quite soon.