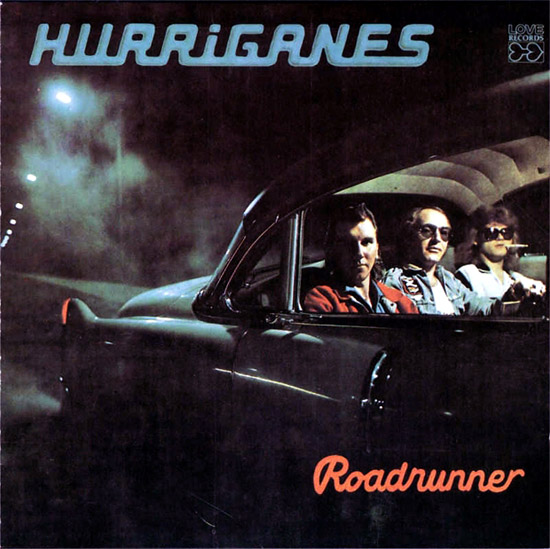 The Hurriganes, a rock group from Finland, has re-released their album “Roadrunner” in a new 5.1 Surround Sound Super Audio CD. Roadrunner was recorded at Marcus Music AB in Stockhold, Sweden in September 1974 and was originally released as a Stereo Vinyl LP. In the 1990s, the album was released as a Stereo CD and this was followed in the summer of 2004 with a 30th Anniversary Remastered Edition on Stereo CD.

Checking the album’s liner notes, we learn that a 5.1 Surround Sound CD edition of the album was also mixed, mastered and authored in May and June 2004. I don’t recall hearing about this anniversary edition at that time.

However, at the end of September this year, a Hybrid Multichannel SACD edition was released by the band’s label, Love Records in Finland. This edition is available from several music stores and web sites in Finland now. The SACD is also slated for release in Germany and other European countries starting next week.

As noted earlier, the Roadrunner SACD is a remastered edition of this rock album from the 1970’s. If features 11 cuts that are a mix of original compositions by the Hurriganes and classic 1960s and 1970s U.S. rock tunes including Tallahassee Lassie, Slippin’ and Slidin’ and Roadrunner.

A music fan on the www.sa-cd.net web site said that

“Roadrunner is a record no self-respecting rock fan should be without. This SACD version has been excellently re-mastered for the higher resolution format. In my opinion this is even better than the original vinyl pressing. I am astounded at the amount of detail and sonic quality they were able to pull out of the original masters. This is how you make an SACD, many should take heed and give this a good listen.”

Listening to the newly issued Surround Sound Super Audio CD edition of Roadrunner takes you back to the rock era. The group’s music mixes the fun times of the 1960’s and ’70s era with a heavy rock beat. For example, Track 7 is a rock instrumental version of “In The Mood” that the band has retitled as “In The Nude”.

I can’t say I remember this group from the ’70s era. But it’s certainly an interesting addition to the catalog of rock SACDs on the market.

Roadrunner was Produced by Richard Stanley and engineered by Leif Mases. CD and SACD high resolution mastering was done by Mika Jussila at Finnvox Studios with SACD high resolution 5.1 multichannel mixing and mastering by Risto Hemmi at Finnvox Studios. SACD authoring was done by Esa Santonen at DER Tammisaari. The Hybrid Multichannel SACD disc was made by Sony DADC in Austria. 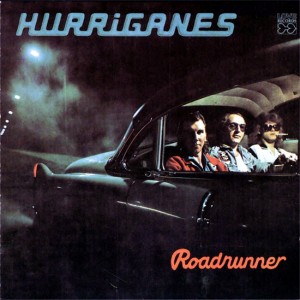