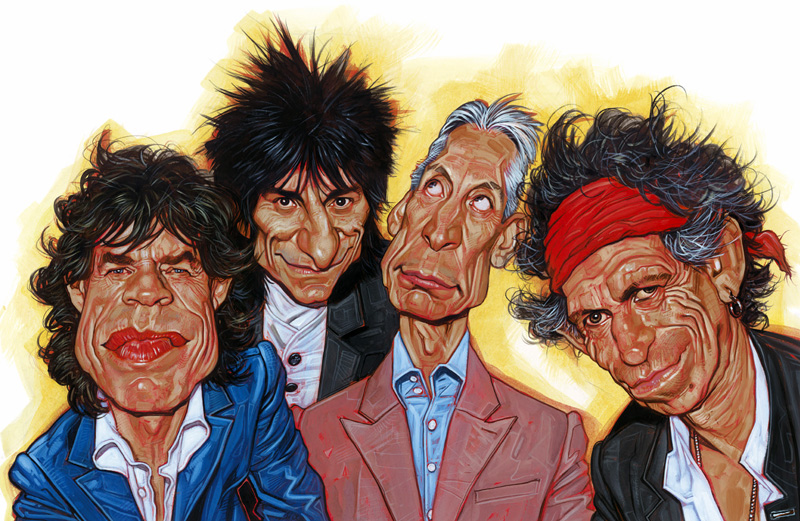 As the August 27th release date for the Rolling Stones Remastered series draws near, we’re hearing reports that the discs may already be available for purchase at some Best Buy stores. Apparently these are stores who have “jumped the gun” by putting the discs out in advance of Tuesday’s release date.

There are also reports that at least some stores are reporting that only some of the 22 SACDs will be available on Tuesday with the balance available a week later on September 4th. I guess we’ll have to visit the local record store and find out on Tuesday.

A Guide to the Discs
While we’re awaiting the arrival of the SACDs, I thought it would be interesting to provide some answers to the questions we’ve been asked about which version of each song appear on each album of the Rolling Stones Remastered Series. I put that question to Bob Merlis, ABKCO’s public relations expert.

Merlis responded by sending me a massive Acrobat PDF file showing that the Rolling Stones Remastered series is made up of 191 different Stones tracks over the 22 disc series. Now I understand how massive a reissue project this was!

To share this information with our readers, I copied the song list into an Excel spreadsheet and then recreated the list in a larger font so that it could be viewed and printed more easily.

Some List Highlights
When reviewing the list, you’ll see that there are 3 albums that are entirely in Mono, 9 albums entirely in Stereo and the balance (10) are a mix of Mono and Stereo.

The only place where I disagree with the list is on the album “Got Live If You Want It!”. The ABKCO list shows all of the album’s tracks as being in Stereo. To my ears, most of the tracks are either in Mono, or some very “narrow” Stereo. I’ll let you be the judge of who is right when you listen to the album.

Here’s ABKCO’s breakdown of the albums in terms of mono/stereo tracks:

Some List Tweaks May Be Coming
I should also mention that there appear to be a few discrepancies between the pre-release list of tracks on each album and the ABKCO list. Since I don’t have all 22 of the Remastered Series SACDs, I’m presenting the ABKCO list as they sent it to me. I suspect a few tweaks to the list may be in order before the final version is published next week.

The List of Tracks – in HTML and Acrobat Format
Since our readers may have different setups, I’ve reproduced the list in both HTML and Adobe Acrobat format. You’ll need to visit the Adobe web site and download and install their free Acrobat viewer to view and print the list in that format.

Acknowledgements
I want to offer my thanks to Bob Merlis and Jody Klein, Iris Keitel and Teri Landi at ABKCO Records who compiled this list.

I’m sure it took more than a little time to assemble it. But it will certainly come in handy next week as Stones fans visit the local record outlet and decide which of the Stones Remastered SACDs to pick up! 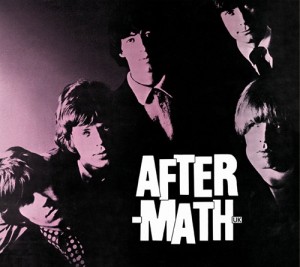 1 thought on “A Guide to the Rolling Stones Remastered SACDs”