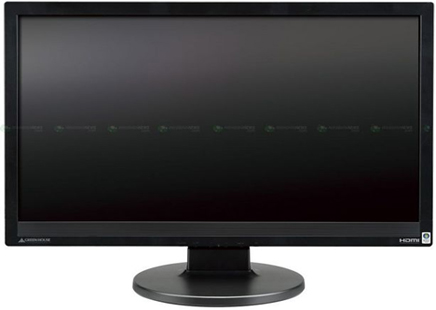 The Japanese company known for making everything from MP3 players to hamburger-shaped flash drives, has recently announced that they are entering the LCD market with their debut 21.5″ model that you see above.

While there’s no telling how much the above-pictured monitor will ship for, we do know that it has a max resolution of 1920×1080, a contrast ratio of 1000:1, and a 5ms response time. Also featuring HDMI and DVI ports, along with build-in stero speakers making it a perfect option for a cheap TV replacement.